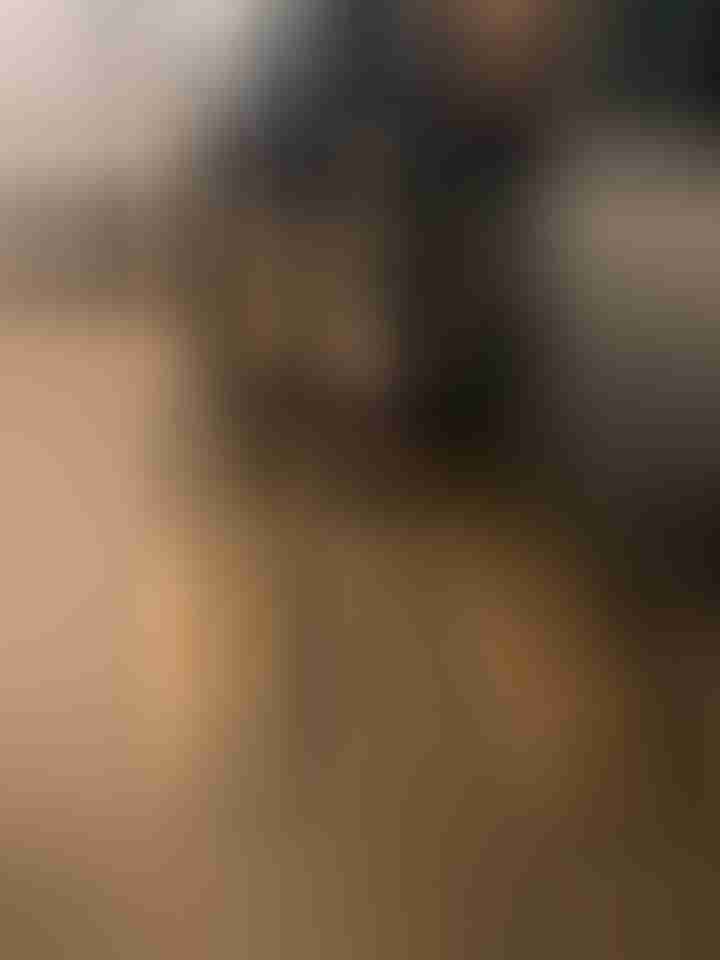 Yesterday was the day I have been dreading for years, and I have a Begley-sized hole in my broken heart. I was never able to have a dog growing up, so I became fast friends with the neighbor’s dogs and every other dog I could find. As soon as I was done with apartment living, and bought my condo my senior year of college, I knew I wanted a dog.

One of my coworkers at the time had gone to the Humane Society in Janesville and put a hold on an adorable puppy (even though I think she was already at the 2 pet limit at her place). She came back and told me about him, and from the second I laid eyes on him, I knew he was my baby. I initially planned on naming him Bailey, but my boyfriend at the time said that was a girl’s name.

I pulled up a list of dog names on the computer with my new puppy next to me, and when I said the name Begley his ears perked up and he looked at me. Turns out his name is Irish for “little hero,” and he’s certainly been that for me. He was such a special dog. Sure, he was a little naughty as a puppy, but I can’t blame him. I was a 22-year-old who had never had a dog in my life. The fact that he turned out so amazing with my lack of dog experience is nothing short of a miracle.

We grew up together. He was there for me during love and heartache and always loved me unconditionally. He is the most perfect dog I could have ever asked for. He had such a beautiful coat and the softest ears. I always joked that he was the George Clooney of dogs, because he aged so well. When I would tell people his age from 12 on up, they would be shocked. He only started going a little white in the muzzle the last year or so, but kept his beautiful Black and Tan markings.

My mom, who has never been a dog person, always referred to him as her Granddog and completely spoiled him with treats and human food (even though I would scold her for it.). Begley, I hope you know how much you were loved, by me, and by everyone who met you. You were not just a good boy, you were the best boy. Thanks for showing Bodhi the ropes, he’s been such a good puppy thanks to you. I hope you’re up there snuggling with Meowser, and hopefully, Socks is introducing himself to you as well.

I hope all your pain is gone, and you’re running around in a big open space, maybe even doing a little swimming. I can’t wait to be reunited with you again, and I hope you come visit me in my dreams until then. Love you, Bubba.