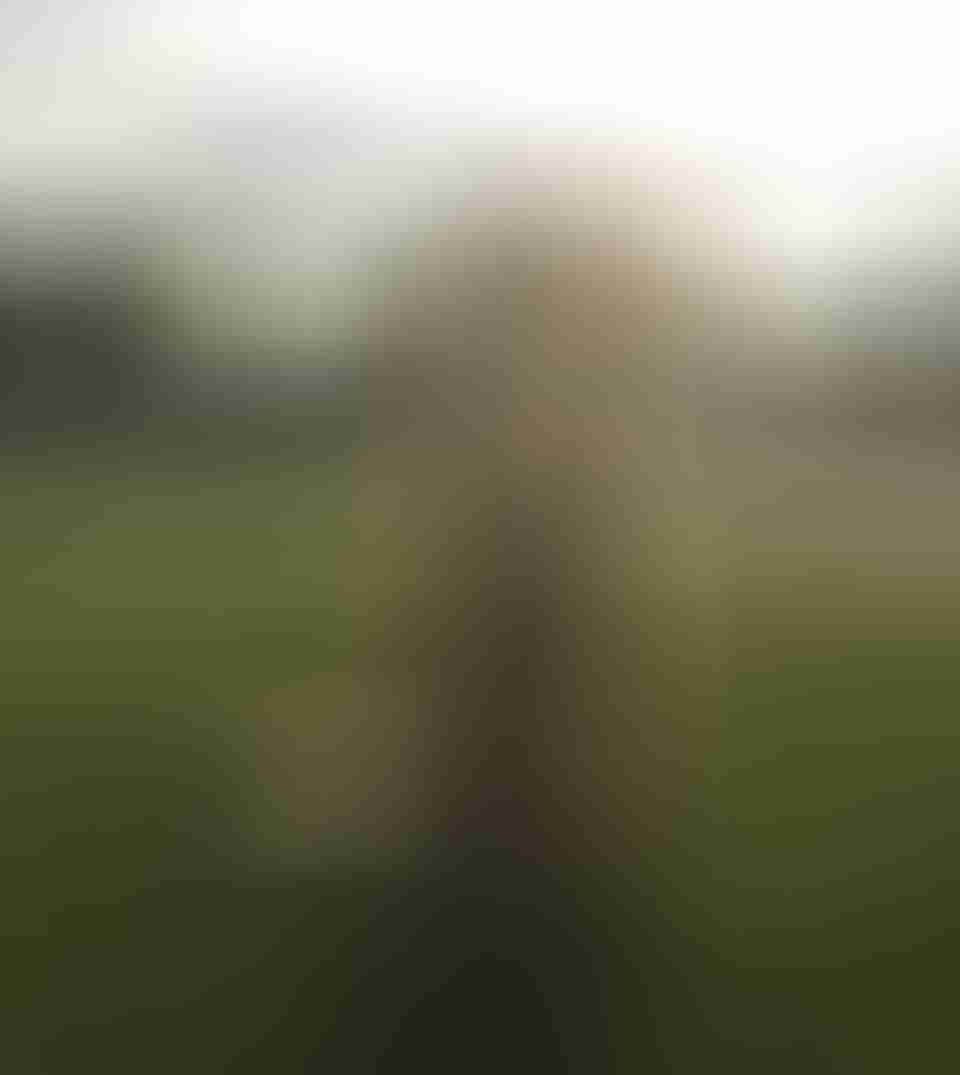 McLovin crossed the rainbow bridge after a short battle with cancer with his loving mother and canine sister by his side at home. Just as he was a ray of sunshine until his last minute, he had rays of sunshine across his face and a gentle breeze passing through the window when his time came.

In his youth, McLovin enjoyed activities such as getting into the garbage, counter surfing, bringing home deer skulls, and escaping from home to explore the neighborhood on his own. He was always quick on his paws and the Dane County Sheriff’s department clocked him at a speed of 17 miles per hour. He loved to go rollerblading and would pull his humans for several miles. His favorite dog park was in Stoughton where Sadie taught him to swim in the summertime. He loved all the seasons by picking up sticks in the fall, frolicking in the winter snow, and mud bathing in the spring. He claimed the mud had restorative properties for his skin but he just liked to be messy. Typical boy. No one was as enthusiastic about playing fetch as this guy was. He had an exquisite palate with a taste for empty toilet paper rolls, headphones, remote controllers, comforters, dead animals, and stealing the tuna cans the neighbors put out for their chickens.

McLovin had a knack for understanding English and knew many commands. He excelled at Rally Obedience and mastered intermediate off leash courses. He was always the star of every obedience class he took. He was a very smart boy who learned to step on the pedal of the trash can to open the lid, and he never found a door he couldn’t open. For as smart of a dog as he was, he had irrational fear towards hot air balloons, people cut out of cardboard, fireworks, and inanimate objects that moved on their own accord. As he aged, he loved to be around his people and Sadie, take naps in the sun, and enjoyed many cheeseburgers and belly rubs.

McLovin was an ambassador to the Golden Retriever breed and was the silliest boy you could meet. He pranced regally where ever he went and usually carried his leash in his mouth. He was never grumpy or moody, he truly brought joy to everyone he met. McLovin was a mama’s boy in every sense of the word and is dearly missed. His family would like to thank Countryside Animal Clinic where he received veterinary services for 11 years, and Journeys Home for their compassionate end of life care.

May the “goodest boy ever” rest in heavenly peace.