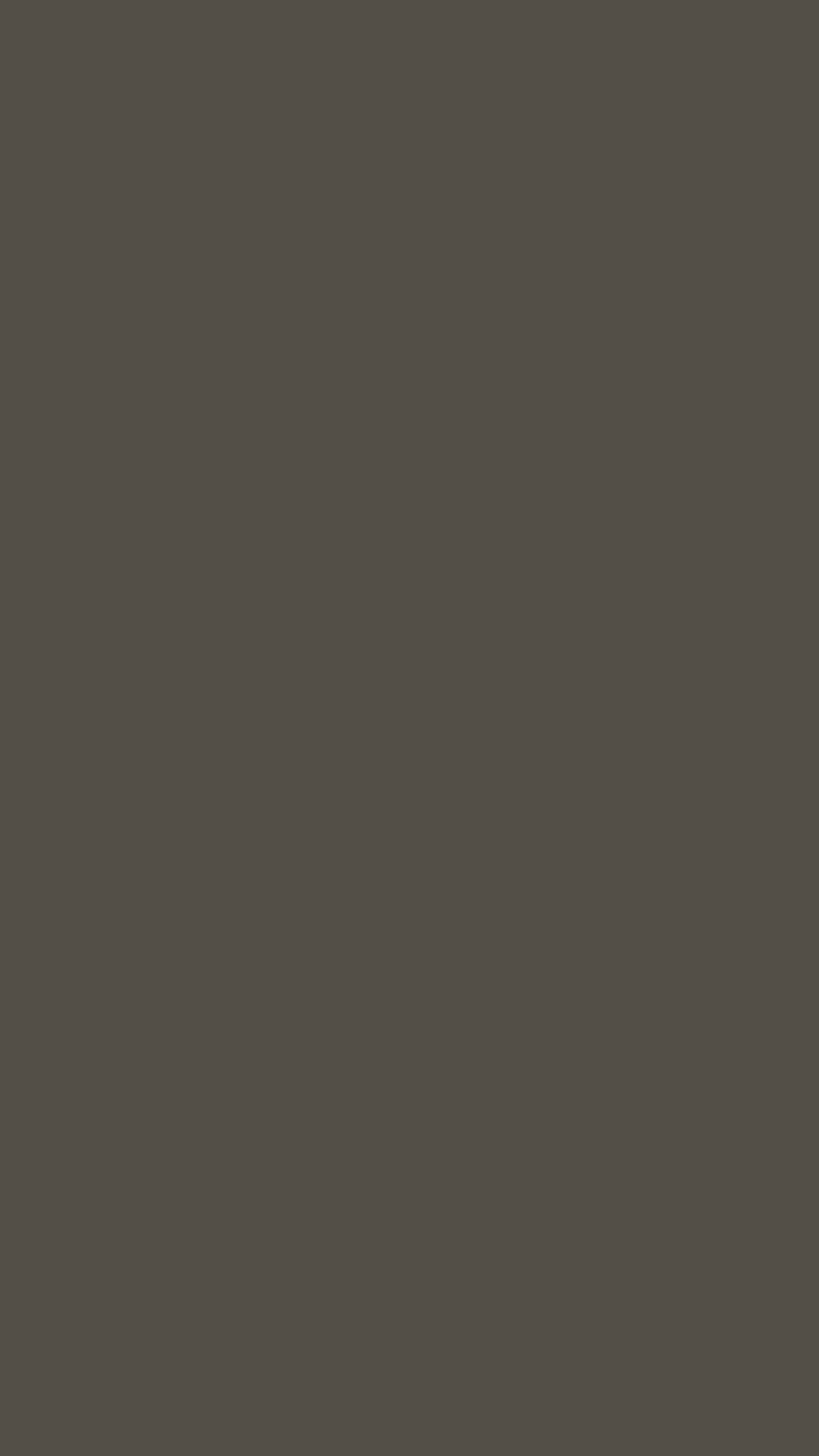 It was Veteran’s Day in 2017. Our beloved pets had passed away within the last year, my cat Silly and Steve’s dogs Ladybird and Blackjack. We had already adopted two cats, Emma and Duncan. But I never had a dog of my own, and I missed Steve’s dogs. I enjoyed our walks and my snuggles with Ladybird. So after finding her on Petfinder, I drove about an hour northwest to Oxford, WI, where I had an appointment to meet Precious at the Eyes of Hope dog shelter. Her foster mom, Linda, met me there.

She said Precious’s owner had to go to a nursing home, and her daughter didn’t want a dog. She said she was a good dog, and she wanted her to go to a good home. Precious had been surrendered twice. There was no information on her first owner. My first impression of Precious was her strength. She pulled hard on the short pink leash her owner had surrendered her with. I figured we could work on that. She loved getting petted. She loved people. That was obvious. And she loved treats. I was told her owner had surrendered her at 90 pounds because she couldn’t get around easily anymore, and that’s how she showed her love. Linda asked me if I wanted to think about it and come back if I wanted to adopt her. I said, “no, I’ll take her. How much?” Best $50 I ever spent.

I thought Precious would become my dog, but Steve stole her heart. Don’t get me wrong, we were still fast friends, but Steve won her by his constant doting on her, playing hide-and-seek in the house, getting on his hands and knees and playing with her toys in the living room, and letting her train him to pet her belly on demand. He was tough competition. I was more the disciplinarian. I trained her to do and not do things. I gave her boundaries and expectations. In a short time, we both earned her trust and her love.

Over the years, we went to dog parks, where her herding instinct demanded she tries to herd the pack running wildly, playing with each other, which they understandably did not appreciate. So we avoided the crowd. She had more fun one-on-one with younger male pups and played with them, or she just walked with us. We walked around the neighborhood. I think she couldn’t understand why not everyone would stop to pet her, and she really loved it when someone did. She had a reservation on Mondays at the Dog Den, where we were told she was playing with the young boys, just like at the dog park.

They joked she was a cougar. At the dog park, when male dogs tried to mount her, she was not shy when refusing their advances, so I think she just felt safe with the younger ones. I wonder if she ever had a litter of her own to love that could learn from her. She hated water. She didn’t want a bath, a kiddie pool, a puddle, or a pond. She didn’t want to go potty in the rain. She loved her job policing the yard. No squirrels allowed, or chipmunks or birds, either. She felt this way about the cats in the house, too, but we made sure she knew they were part of the family, even if she would rather have us to herself. She reluctantly obliged.

For five years, we came home from work to the best welcoming committee of one, with a toy in her mouth and wags of her tail to greet us. I sure miss that. Two weeks ago, after not eating regularly and being very tired, the vet diagnosed her with a splenic mass, a tumor that was likely cancerous that would bleed out internally if not removed. But removing it would not likely change the probable outcome that she’d die of cancer anyway. She was 12 years old and had a good long life. We decided against surgery and instead said goodbye at home with Journey’s Home vet last Sunday.

Planning a date was like planning a plane crash, but we knew we couldn’t wait, even if she did still have good days. It would only take one bad day for it to be too late to say goodbye without so much pain and fear for all of us, but especially for her. So we made the appointment for the next weekend.

That Saturday, and Sunday morning, we had our best day. We had our last photo with Santa. We had some walks. We went for a walk in the neighborhood and at Mounds and Home Depot. We had many special treats. At Mounds, we picked out a dried cod and a cow esophagus. We had a Starbucks Puppuccino. We had a prime rib dinner followed by a steak and eggs breakfast. For our last drink, we had hot cocoa with real chocolate and milk. We snuggled, hugged, and kissed. We said a good goodbye.

I hope there are no doorbells in doggie heaven. Your names were Precious, Preshy, Preshy Pie, Pies, Sweetface, and Superdog, among many other nicknames. You were momma’s good girl. So smart. Mumma loves you. Daddy does too.