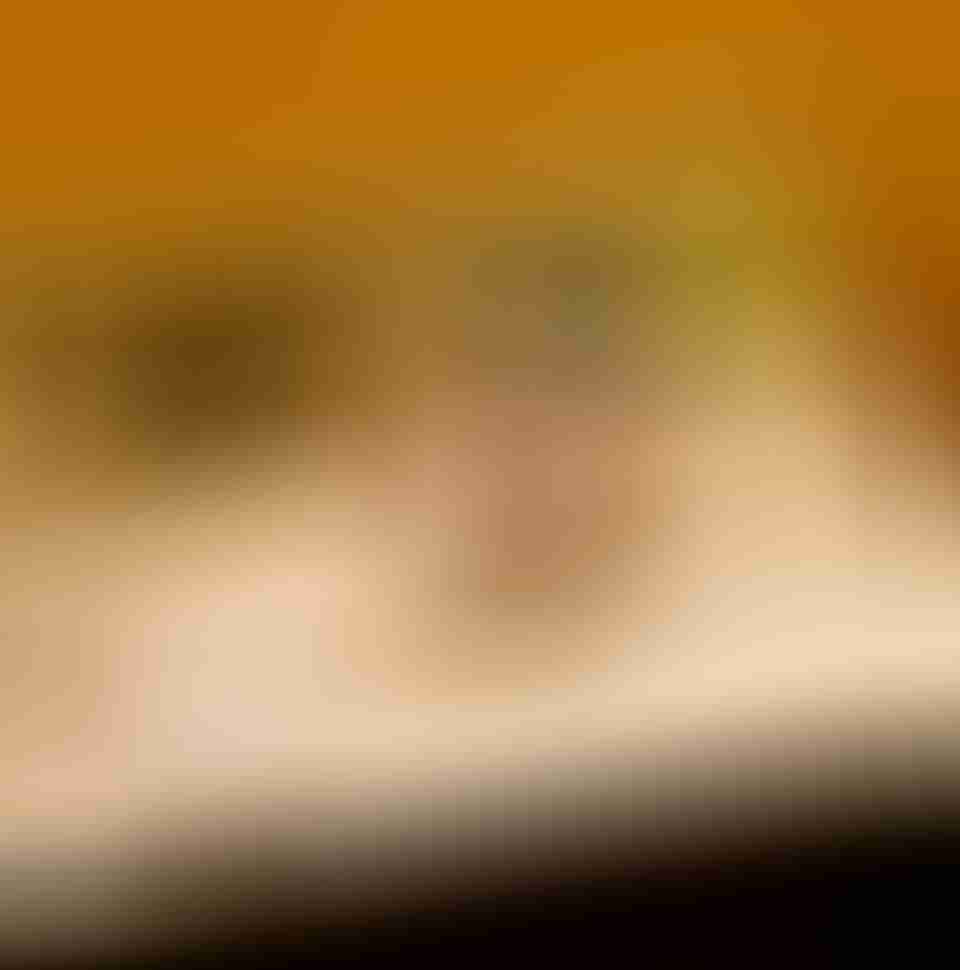 I got this new kitten about a little over a year ago, and he instantly ended up becoming a part of the family. He’s always been a relatively healthy cat, but not even a week ago, with no warning at all, he started to stop eating. He was having trouble breathing, and he would continuously meow and scream in pain – he couldn’t even walk. I had no idea what was wrong, and of course I was freaking out – that was my baby.

I knew I needed to take him to the vet, but it was around midnight on a school night for me (I’m 16), and I definitely don’t have much money, and neither does anyone in my family. I only had $90 on my card that I was saving for Christmas presents for everyone, but all I could think about was doing anything I could possibly do to keep Tigger from being in any pain.

I got my mom to rush me to the vet, and eventually after getting checked in and getting him looked at, I was told he was very sick. I didn’t have enough money to get him the treatment he needed. It broke my heart so much that I possibly could have gotten him treatment if I would have had more money.

The vet told me they weren’t even entirely sure what was wrong with him, that pretty much all they knew was that his liver wasn’t functioning right and that it was very noticeably damaged. He 100% had jaundice. His eyes nose and ears were a yellowish color. The vet suggested euthanasia. She said his condition was too poor for me to even wait one day until I got paid to try to get him a treatment. It was so bad that she even did it for free.

I’m just glad that he isn’t in pain anymore, and I wish I could have done more.

I later did some research on his symptoms, and I came across this parasite called toxoplasma gandi. It’s apparently very common in the US, and it is common in cats. It said that it is rare for a cat to show any serious symptoms, if any at all, of the parasite, but there are instances where their immune system can be too weak to fight the parasite. I believe that Tigger got the toxoplasma gandi parasite, and it ended up severely damaging his liver, and his organs were overwhelmed. He probably ended up getting into something while he was outside which ended up weakening his immune system and/or gave him the parasite.

I hope that this story can help if anyone has a cat that is having similar problems. And if you are here reading this story, you’re probably going through something with your own pet, or are just curious. But if it’s the first one, I hope that you and your pet end up being okay. Thank you to those who took the time to read this. I appreciate it.